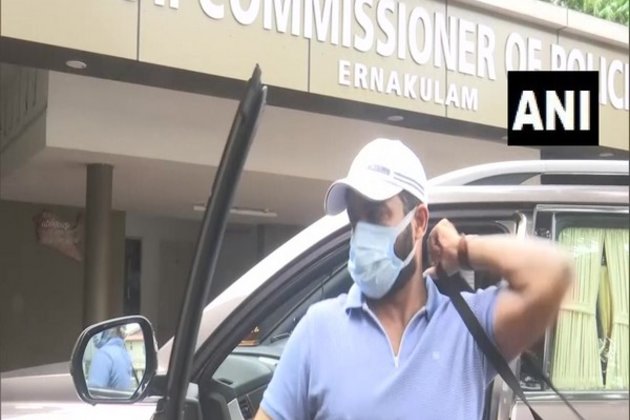 He is appearing before probe officials as per the directions of the Kerala High Court.

In her petition moved through Advocate Raghenth Basant, she has submitted that the case raises an important issue of whether an absconding accused can be granted anticipatory bail on the ground that it will prompt him to come out of hiding and join the investigation.

A lookout notice was issued against the actor as he went into hiding since the accusations surfaced. Babu then filed an application seeking anticipatory bail before the Kerala High Court, which was allowed on June 22, subject to conditions. The High Court had also confirmed the maintainability of the application for pre-arrest bail filed while the applicant is residing outside the country.

Meanwhile, the Association of Malayalam Movie Artistes (AMMA) earlier in June said that any action against actor-producer Vijay Babu will be taken "as per the judgment of the court".

Following the accusations, Vijay stepped down from the executive committee of the AMMA in May.AMMA president Mohanlal, its general secretary Edavela Babu, and its treasurer Siddique were among those who addressed a press conference.

"This is a matter for the court to consider. Action will be taken if necessary as per the judgment of the court. We are waiting for the verdict of the court to come. Everyone is waiting for the verdict. He is a member of eight or nine clubs in Kochi. He has not yet been expelled from those clubs. AMMA is actually a club. AMMA will act in accordance with the court order," said Edavela Babu, General Secretary of AMMA at the press conference.

Siddique said that the executive committee of AMMA has decided not to take any action against Vijay until the court decides. (ANI)