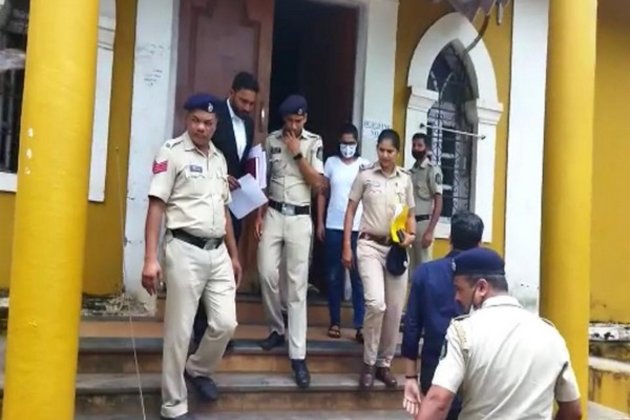 Both NCP leaders Sonia Doohan and Shrey Kotial were arrested from the hotel where rebel Shiv Sena MLAs from Maharashtra were staying.

Panaji Judicial first class magistrate Shahir Issani has granted bail to both of them with a surety of Rs 20,000 and they have been asked to appear before the police for the next four days, Advocate Ritesh Rawal, the lawyer representing the accused told ANI that both the accused were arrested under section 419 and 420 of Indian Penal Code.

NCP leader Dheeraj Sharma, while talking to reporters outside the court, said that both the leaders (accused) were in Goa as tourists.

"BJP government in Goa is troubling the youth while giving all kinds of protection to MLAs from Maharashtra who were on the run," Sharma said.

He said that both of his colleagues were 'framed'. "This is a move to politicize the situation. I don't understand why the youth who arrived here as a tourist were arrested," Sharma added.

Both the accused were arrested from the starred resort on Saturday.

"The two were arrested on Saturday under sections 419 and 420 of the Indian Penal Code for personation and cheating," police said. (ANI)