US assistant secretary in Pakistan to discuss issues of Dawood Ibrahim 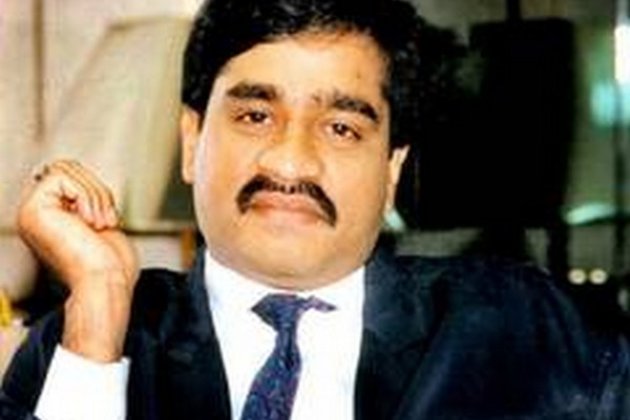 Washington [US], July 1 (ANI): US Assistant Secretary of State for the Bureau of International Narcotics and Law Enforcement Affairs, Todd D Robinson, will discuss Karachi-based underworld don Dawood Ibrahim during his four-day visit to Pakistan.

"We raise the issue of transnational organized crime and narcotics trafficking with our partners and interlocutors at every available opportunity," a US official said.

Dawood Ibrahim, who has been designated as a Global Terrorist under Executive Order 13224 by the US Treasury Department, is involved in large-scale shipments of narcotics in the UK and Western Europe and funding attacks by Islamic extremists aimed at destabilizing the Indian government, according to Global Strat View.

Dawood Ibrahim and other leaders of D Company are the subjects of the International Criminal Police Organization (Interpol) red notices for their suspected involvement in the 1993 terrorist bombings in Mumbai, India, in which 257 people lost their lives.

According to the publication, in October 2003, the Treasury Department named Dawood Ibrahim a specially designated Global Terrorist. While, in June 2006, the US named Dawood Ibrahim and his crime syndicate D Company as significant foreign narcotics traffickers pursuant to the Kingpin Act.

The case pertains to terror activities of the international terrorist network of D-Company (involvingDawood Ibrahim Kaskar and his associates), which was allegedly indulged in arms smuggling, narco-terrorism, money laundering, circulation of fake Indian currency notes (FICN) and unauthorized possession of key assets for raising terror funds and working in active collaboration with the international terrorist organization including Lashkar-e-Taiba (LeT), Jaish-e-Mohammad (JeM) and Al Qaeda (AQ). (ANI)