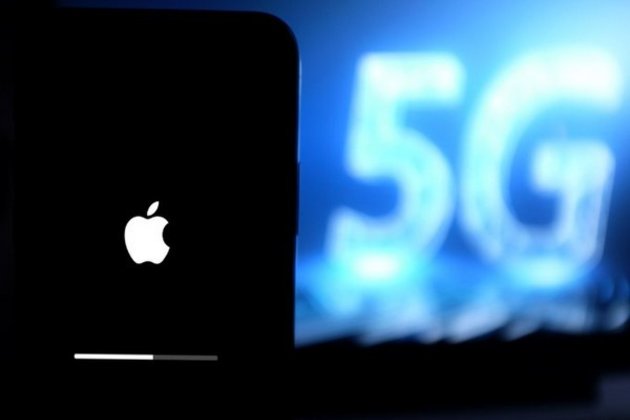 Washington [US], July 1 (ANI): Apple purchased Intel's modem group with the intention of phasing out Qualcomm and using internal 5G modems in the future. According to the earlier timeframe, that might not be happening, said analyst Migh-Chi Kuo.

According to GSM Arena, the inference was that the technology wasn't prepared, though. FOSS Patents now offers a different perspective, arguing that the issue with Apple's 5G initiatives is a legal one rather than a technical one.

Qualcomm and Apple have a licencing deal that expires in 2025 and has a 2027 extension option. It was formerly anticipated that Apple will transition to internal modems prior to that time, but this is increasingly appearing doubtful.

Funny thing is, none of the two patents preventing Apple's advancement has much to do with 5G. One allows the user to decline a call by texting "I'm busy," for example, while the other has to do with the app-switching interface.

The real kicker is that Qualcomm will sue Apple for violating the involved patents if it decides to switch to its own modem. The two patents have respective expiration dates of 2029 and 2030, and Apple's efforts to have them cancelled came to an end this Monday when the Supreme Court declined to take Apple's request to reopen the patent dispute, as reported by GSM Arena.

Initially, Apple hoped that by late 2023, Qualcomm would only be providing 20 per cent of the modems it requires rather than 100 per cent. However, if Florian Mueller is correct, this won't happen, and Apple will still need to purchase from Qualcomm and pay licence costs. (ANI)