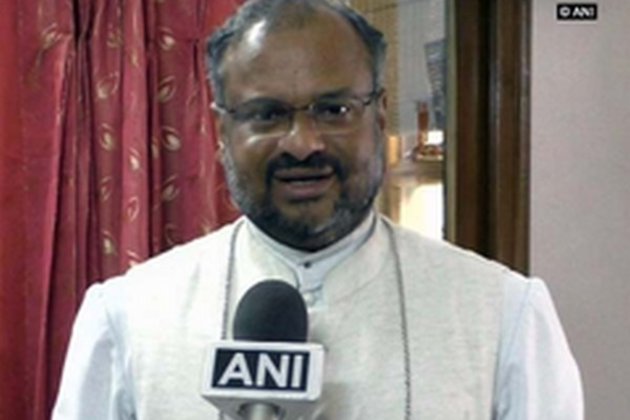 Kerala Police sought legal opinion after Franco Mulakkal was acquitted by the court. Following this, the special public prosecutor gave the legal opinion to the Kottayam district police chief.

The complaint was filed by a nun wherein she alleged that she was raped 13 times by Mulakkal between 2014 and 2016 when he was a bishop in the Missionaries of Jesus, Jalandhar diocese.

The complaint was filed on June 27, 2018, and Franco Mulakkal was arrested on September 21 on charges under 7 IPC sections including rape. He is currently out on bail. The prosecution had examined 39 witnesses in the case.