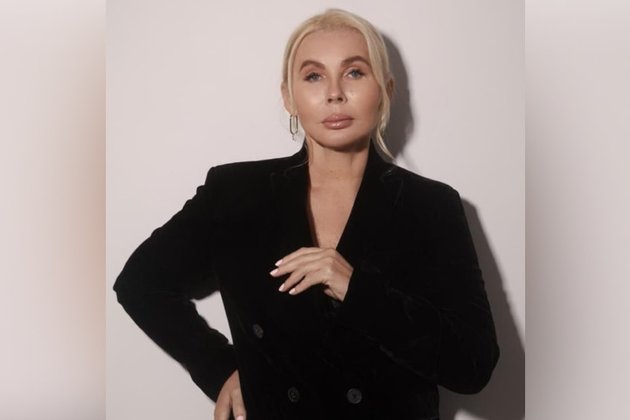 The lineup of some of 2022's contestants for a grandmother beauty contest, which looks to crown Ekaterinburg's most stunning and talented older lady, has been revealed, and stars mature women from different walks of life.

The organizers announced that they had opened applications for the Ural city's most elegant grandmothers earlier this month on Instagram, and has since published a preview of its participants throughout January. So far, over a dozen women have entered the race for the title.

On their social media page, the organizers wrote that people often think of a beauty contest as an event for young girls or mothers with children. "But for some reason, everyone has forgotten that [a] women's beauty is also a mature beauty and, most importantly, [comes with] wisdom, life experience, and kindness," the Instagram post read.

Any woman aged 45 and over can enter into the competition, regardless of her marital status and profession. There are no strict requirements, such as demanding a perfect 90-60-90 centimeters (36-24-36 inches) hourglass figure. The only criteria is that you have grandchildren and live in Ekaterinburg.

The first named contestant, Elena Testova, describes herself as a "happy mother and grandmother." Testova has over 25 years of experience in cosmetology and psychology. Her hobby is cooking and organizing a feast every weekend.

The second participant, Svetlana Sheveleva, 51, is a jack-of-all-trades, having trained as an astrologist, a tarot card reader, and a master in reiki - palm-healing. Sheveleva has also worked as a seamstress almost all of her life. Last year, she opened up her own showroom, where she helps women choose perfectly-fitting lingerie to feel beautiful in their own skin.

The pageant's fourth contestant, Oksana Ekimova, 52, works as the head of Sverdlovsk Oblast's search and rescue team. No stranger to being both a judge of regional competitions and taking part in contests herself, Ekimova said that she signed up "to show that a woman is beautiful at any age."

According to her, being a grandmother is all about not whining, "not to cry, not to suffer. To work, live and win. To give a smile to people everywhere ... to love life!"

Grandmothers looking to go head-to-head for the title of the region's granny of the year have until February 7 to apply for casting, with the finale scheduled for early April. This will be the second year in a row that the contest has taken place.