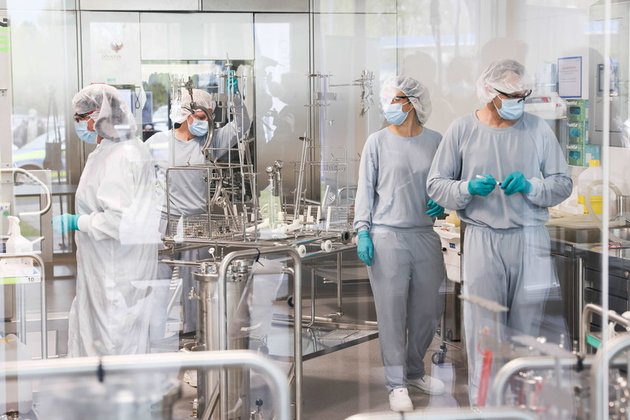 The US Food and Drug Administration is cooperating with a Freedom of Information Act request for clinical data associated with Pfizer's Covid-19 vaccine, but may require 75 years to do so ? even longer than a prior estimate.

The FDA has insisted it cannot commit to a faster release of the medical data associated with the approval of the Pfizer-BioNTech coronavirus vaccine, according to a legal brief filed on Tuesday in response to the FOIA request. The agency reiterated that after processing 12,000 pages in about a two-month period, it will only be able to process 500 pages per month going forward. With tens of thousands of additional files up for review, plaintiffs fear the process may drag on two decades longer than the previous 55-year estimate.

Lawyer Aaron Siri sued the FDA on behalf of a group of doctors calling themselves Public Health and Medical Professionals for Transparency, who had previously complained the FDA wasn't supplying the data they had requested in a timely fashion. Having pointed out last month that the FDA had looked through Pfizer's documents in a mere 108 days in order to license the vaccine, Siri questioned why the agency now required a whopping 20,000 days to make the same documents public.

Approximately 451,000 pages regarding the clinical trials for a vaccine millions of Americans are being mandated to take will remain floating in legal limbo for up to 75 years if the agency has its way, Siri warned. He called it "dystopian" for the government to pay Pfizer billions of dollars, shield it from lawsuits and require citizens to be injected with its product, only to refuse access to the documents used to grant its licensure in the first place.

The FDA has justified the unusual timetable by pointing out its Center for Biologics Evaluation and Research - the body tasked with reviewing the records - only has 10 staffers, two of whom are "new." The FDA also complained that stepping up the pace would divert "significant resources away from the processing of other FOIA requests that are also in litigation."