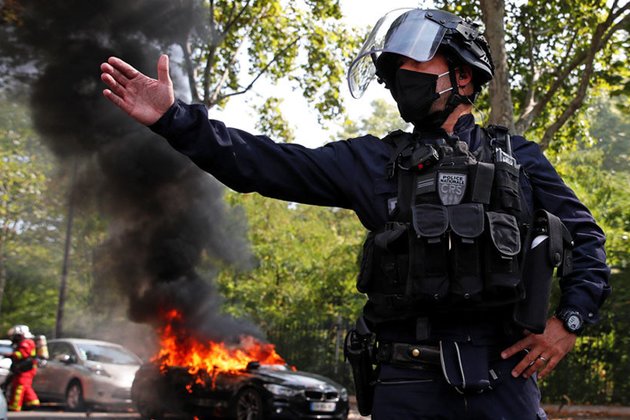 A rushed transition into renewable energy would cause spiraling inflation and social unrest, the chief executive of Aramco warned at the World Petroleum Congress in Texas this week.

"I understand that publicly admitting that oil and gas will play an essential and significant role during the transition and beyond will be hard for some," Amin Nasser said as quoted by the Financial Times.

"But admitting this reality will be far easier than dealing with energy insecurity, rampant inflation, and social unrest as the prices become intolerably high and seeing net-zero commitments by countries start to unravel," the executive added.

The warning should ring true for many Europeans despite a great effort on the part of EU and other officials to deny that the EU's quick buildup of wind and solar power capacity had any role to play in the ongoing energy crunch, at a time when the world's top wind turbine makers both warned on lower profits because of lower wind speeds.

Nasser's warning was echoed by US oil majors, too. Per a Houston Chronicle report, the chief executives of Exxon and Chevron said that while they were all for a transition to a lower-carbon energy system, oil and gas would continue to be part of this system.

"The growth of emissions-free energy is good for society and an objective our company supports," Exxon's Darren Woods said. "The fact remains that under most critical scenarios, including net-zero pathways, oil and natural gas will continue to play a significant role in meeting society's needs."

"The world needs affordable, reliable and ever cleaner energy every day. It's indispensable in today's global economy," Chevron's Mike Wirth said. "Our products make the world run, and we can make it run even better."