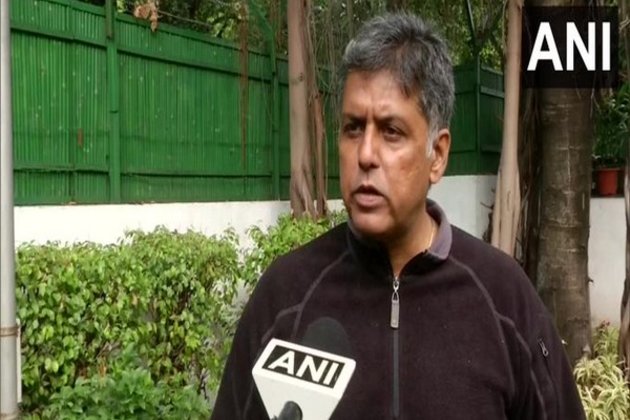 "I hereby give notice of my intention to ask for leave to move a motion for the adjournment of the business of the house for the purpose ofdiscussing a definite matter of urgent importance, namely :- Reports have pointed out that the Government of India has procured the surveillance tool Pegasus developed by Israeli company NSO group for surveillance of journalists, civil society activists, politicians and Supreme Court Judges," wrote Tewari to Lok Sabha Secretary-General.

"Since the NSO group's policy is that clients are confined to 'vetted governments' only it suggests that the spyware was used by the GoI and not any other private body. Reputed agencies like Citizen Lab have found traces of spyware on some of the devices that were attacked. It should be noted that this kind of surveillance classifies as hacking, which is what spyware does and it would very much qualify as 'unauthorised interception' or hacking as per Information Technology Act, 2000. The fact is that the government has not categorically denied that Pegasus has been used officially. Sir this is a matter of grave concern and therefore I wish to raise the same," said the Congress MP.

The opposition has alleged that the names of several Indian politicians, journalists, lawyers, and activists appeared on the leaked list of potential targets for surveillance by an unidentified agency using Pegasus spyware. This comes following reports published in The Wire. (ANI)