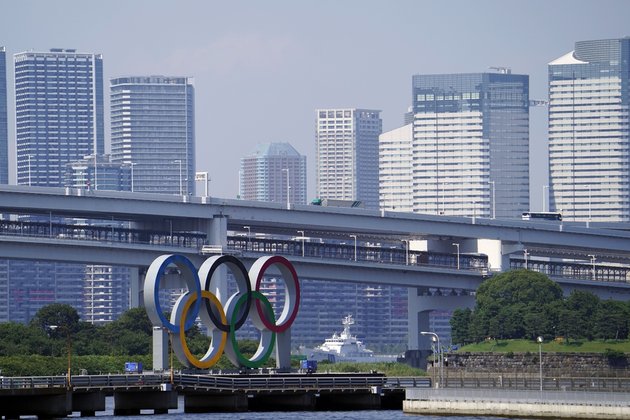 More than 20 million Americans plan to wager on the Tokyo Olympics, according to a survey published Wednesday by the American Gaming Association (AGA).

It's the association's first-ever survey on betting expectations surrounding the Olympics.

According to the group, 20.1 million Americans -- or 8 percent of adults -- plan to place a bet on the games. Further, the AGA found that 54 percent of American adults are interested in the Summer Games, and of that group, 25 plan to wager on an event.

The top five sports that people plan to bet on:

Because regulations on wagering vary from state to state, 47 percent of those surveyed said they would make a casual bet with friends. Another 43 percent will place a bet online, 16 percent at a physical sportsbook and 13 percent with a bookie, per the AGA.

Another 10 percent would plan on placing a bet if it were legal in their state.