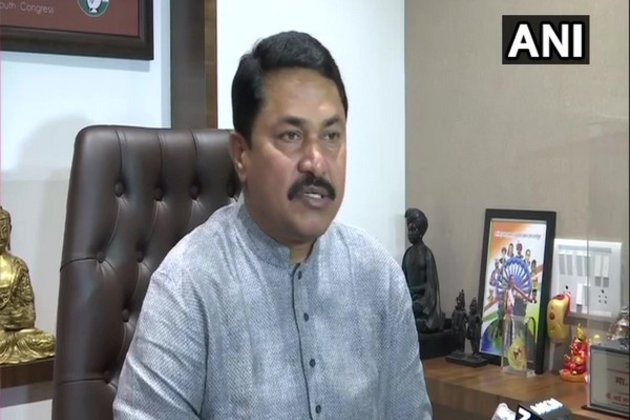 Patole told media persons here that party leaders will hold a protest outside Raj Bhavan on Thursday and seek President's intervention in the matter.

"Congress also demands that a Supreme Court judge should investigate this matter and truth should come out," he said.

Congress has accused the BJP-led government of misleading people on the issue. The government has denied allegations concerning surveillance. (ANI)